How to Increase Your Car Sales by 250%

Learn how Alex Flores grew his storeâ€™s car sales by 250%, and how you can too. Hint: It goes beyond sales tactics.

In a recent episode of The Dealer Playbook podcast, I had the pleasure of interviewing Alex Flores, a 26-year veteran of the automotive industry. Alex is the owner of Bravo Chevrolet Cadillac, Bravo Cadillac and Used Car Depot, Seguin Chevrolet, and the CEO at AF Dealer Consulting.

Alex has built a reputation for being able to dramatically increase the number of car sales in a given month. For example, one of his newly purchased stores, which was selling an average of 216 units per month, grew by 250 percent and they are now selling close to 800 vehicles per month.

Now, you might be wondering how he does it?  Let's take a look at four key principles that Alex has proven can increase the number of cars you sell each month at your store.

Having a growth mindset means that you are living in a constant state of preparation so that you are better equipped to face the challenges that result from growth. Think about it: how will you ever adapt to the evolving needs of selling more units if your mindset is stuck in antiquated processes, or if you're not willing to adapt to the changing needs of the market?

Growth will require that you and or your team overcome certain limiting beliefs that have plagued our automotive industry for way too long. Here are a few examples:

It can’t be done

We don't have enough inventory

2. Get Clear on the Values That Will Drive Your Team

That's to suggest that he is looking carefully at each member of the team, whether they are administrative staff, coaching staff, or players on the field, to determine who will buy into the changes and challenges that must be met in order to grow.

At the dealership level, Alex implements a similar process. He’s looking carefully at who displays the attitude, hunger, and willingness to succeed. Are they toxic? Are they negative? If so, they can’t be on the bus even if they are the top performer on the team, which we’ll talk more about in a future section of this post.

An age-old challenge that we face in the automotive industry is similar to what other organizations face in that it can be difficult to get buy-in from existing teams.

In building my team here at Flex, I've learned that the best way to get buy-in is to have something for them to buy into. In the case of our business, it's very much about compatibility with our core values and mission. We prefer to walk the walk instead of just talk the talk. Inherent in those core values is a set of Standards; non-negotiables, that not only provide accountability for each individual team member, but also give each team member clarity on their purpose and why they're showing up to do the work that they do.

Those who are incompatible with our core beliefs and standards often weed themselves out. In this way, we’re able to maintain a high quality of work and service which helps us grow.

The same will be true in your dealership. If you have team members who aren't willing to learn or take action, display negative mindsets, and have no desire to adapt, simply put - they cannot be on your bus.

In another example, Ali Reda, who holds the title for most vehicles sold per year, has made a fundamental shift to the way he conducts his business in order to scale. For example, he is constantly thinking outside the box and looking for ways to streamline the car-buying process so that his customers don't have to spend any unnecessary time inside the dealership. Ali values relationships of trust over anything else and is not willing to compromise on the trust that he has built with his community and his customers. The reason he's able to adapt and evolve is that, above anything else, he will not compromise on his values; they are what drive him to operate the way he does.

With a set of standards and values in place, you now have a framework by which you can hold yourself and your team accountable. Without accountability, Alex Flores suggests that there really isn't a way to measure progress.

Accountability doesn't mean that you can't have fun. In fact, Alex starts every day with his team out on the lot having a dance-off! It does mean, however, that you've installed a mode of operation that everybody understands and lives by.

Inside his stores, there are mechanisms in place that encourage the team to take actions that map to growth. It's important to note here that a road map for growth is also clearly articulated for each team member so that there is no guesswork involved. They should know what’s expected of them and have access to tools that will enable them to meet or exceed those expectations.

There's a long-standing tradition in the retail automotive industry that the highest performing sales professional is immune to anything else going on in the dealership because they sell the most vehicles.

When Alex Flores works with a store,  he's looking beyond the number of units sold. He believes that rather, there are four key elements that are critical to the health of the organization and its overall performance. Selling more cars isn’t about selling more cars!

“To me, it's not about how many cars you sell. To me, it's about attitude, character, professionalism, and teamwork. There are other things that build a company and make a company successful beyond just someone who can sell a lot of cars, especially if that individual is toxic to your business, or they don't follow the culture or refuse to follow the process that you've established. Therefore, this person is affecting so many other people and limiting the organization’s ability to grow. Why would you want someone in your company who only cares about themselves?”

As you can see, the foundation for increasing the number of cars you can sell at your dealership goes far beyond the actual tactics of selling a vehicle.

Alex Flores adds his name to a growing list of individual change agents within the retail automotive industry who are demonstrating that seemingly intangibles go much further to scale a dealership than tactics alone.

If you really desire to sell more cars for your store, consider the impact that a healthy growth mindset, standards, and accountability will have on your overall performance. We can help!

Michael Cirillo is the CEO of FlexDealer.com, a leading provider of innovative inventory and marketing solutions for the retail auto industry. He is also the host of the top-rated Dealer Playbook podcast and an acclaimed author and speaker. With his passion for creative thinking and a growth mindset, Michael helps dealerships develop and achieve their digital goals.

Add these exciting North American automotive events to your calendar as you get ready to network and grow with like-minded industry profess...

2022 Automotive Prediction Recap: Am I Psychic?

Wondering how 2022 held up to the expectations of Director of Demand Gen, Whit Norrad's expectations? Check this one out as you head into 2... 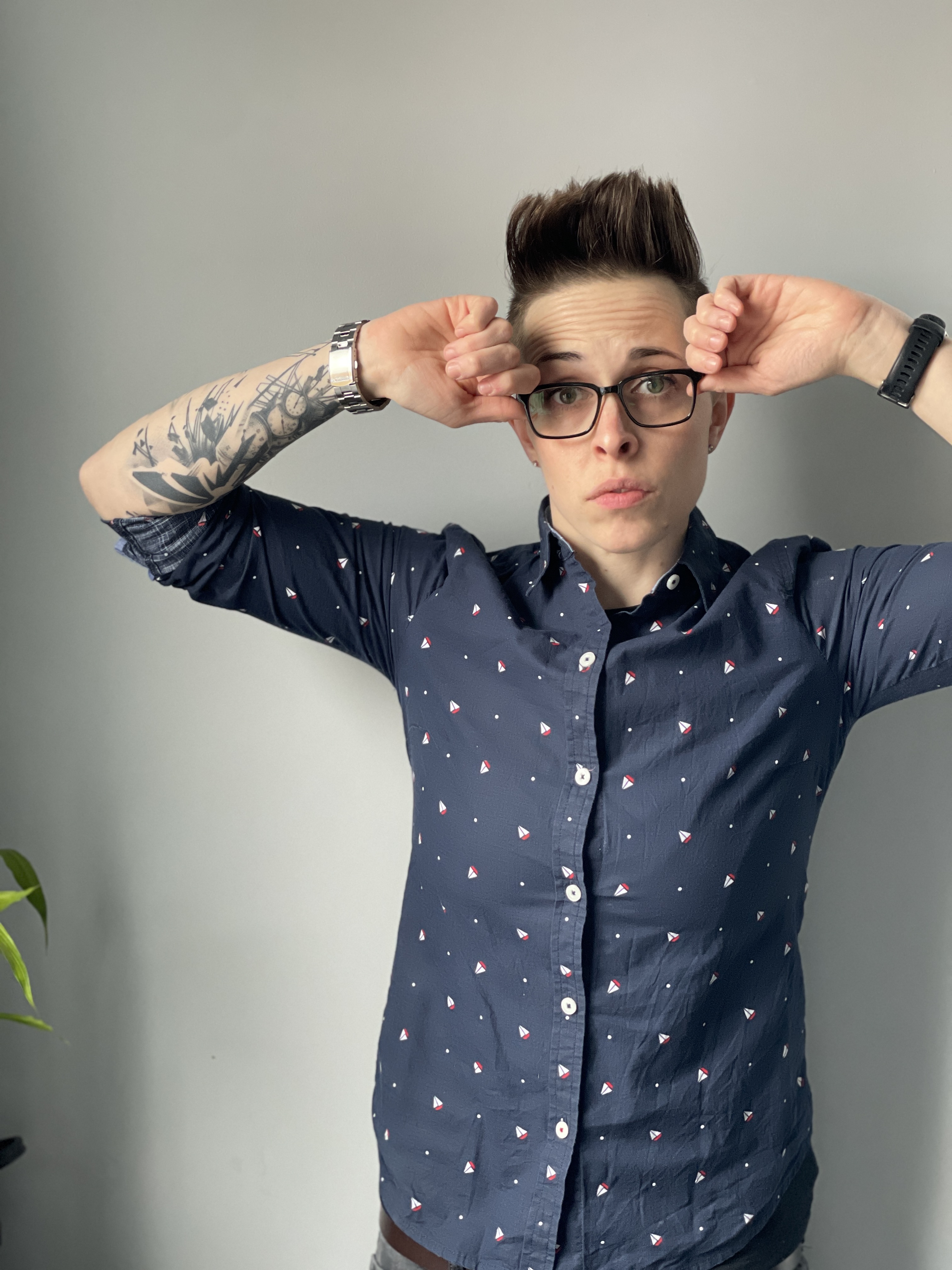 Important tips on how to improve your vehicle merchandising online to attract more customers and move more inventory.